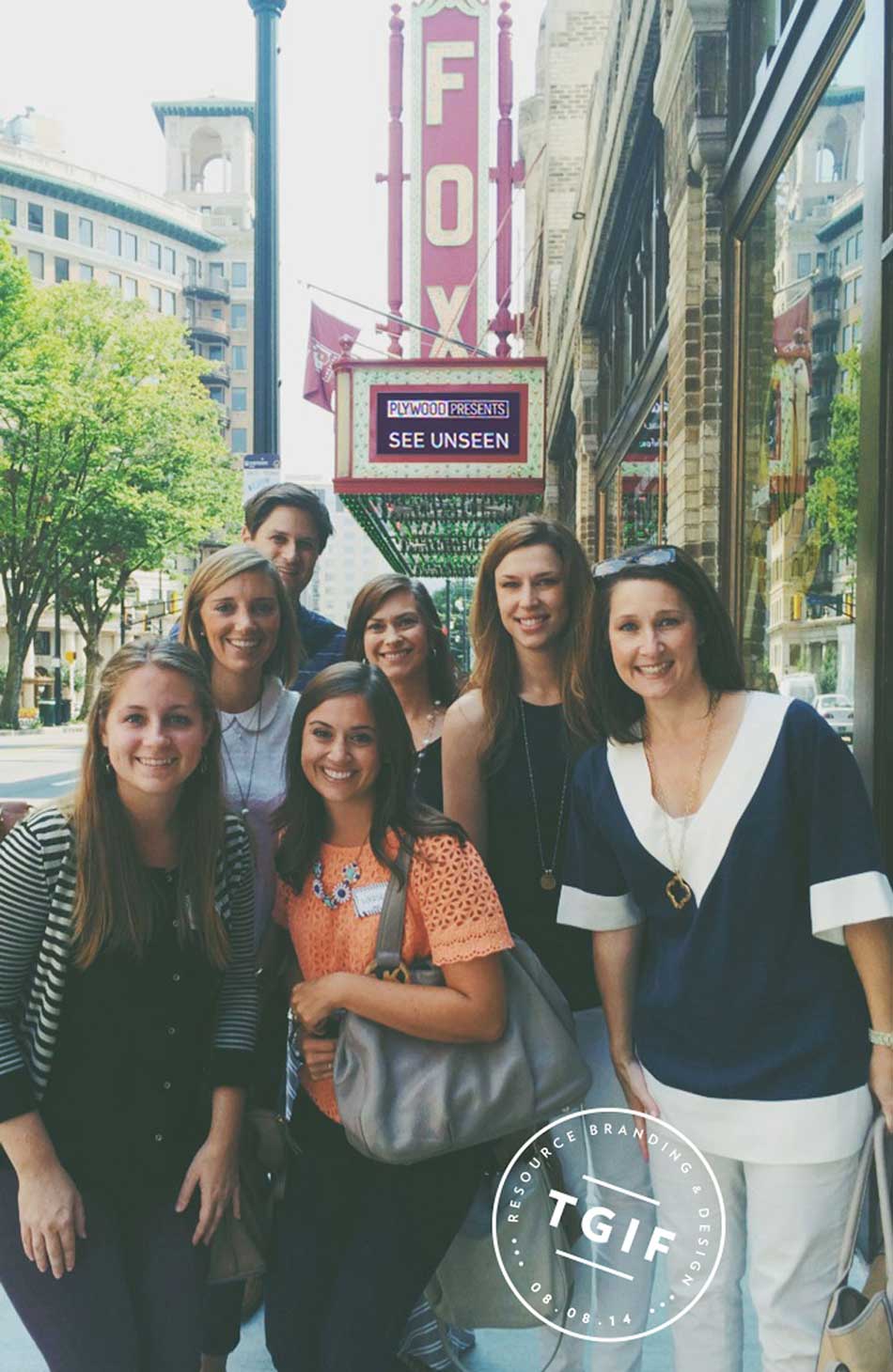 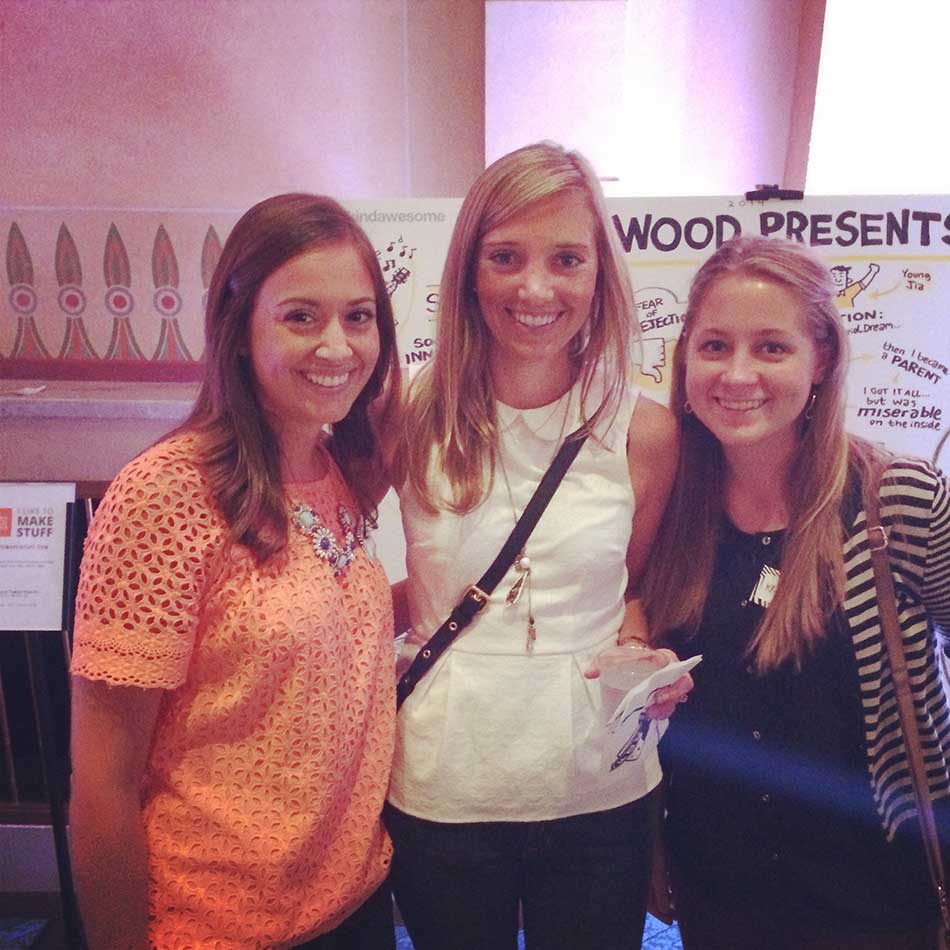 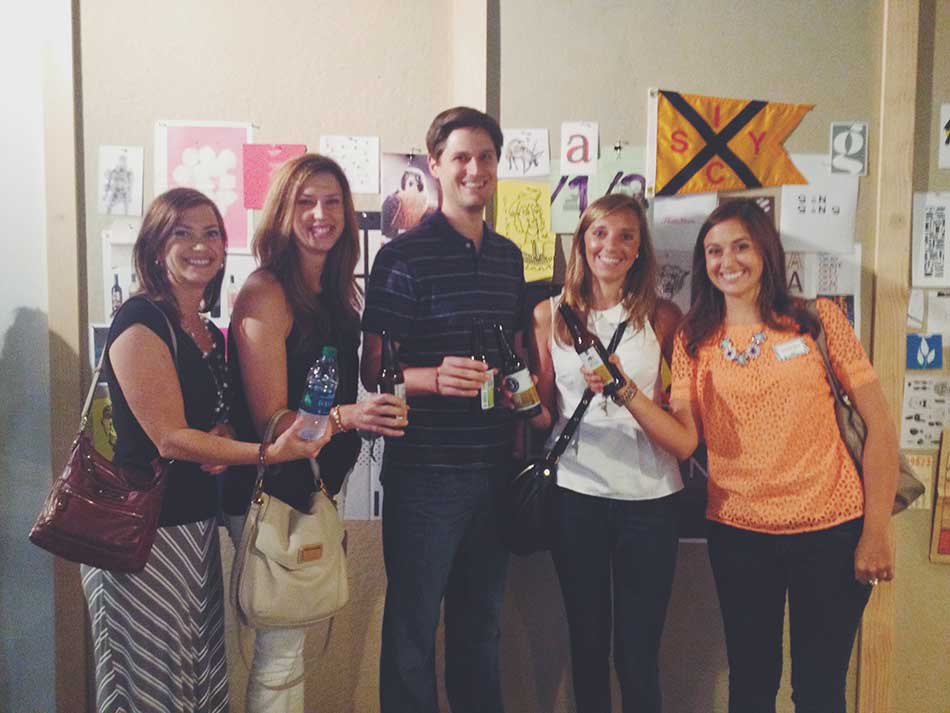 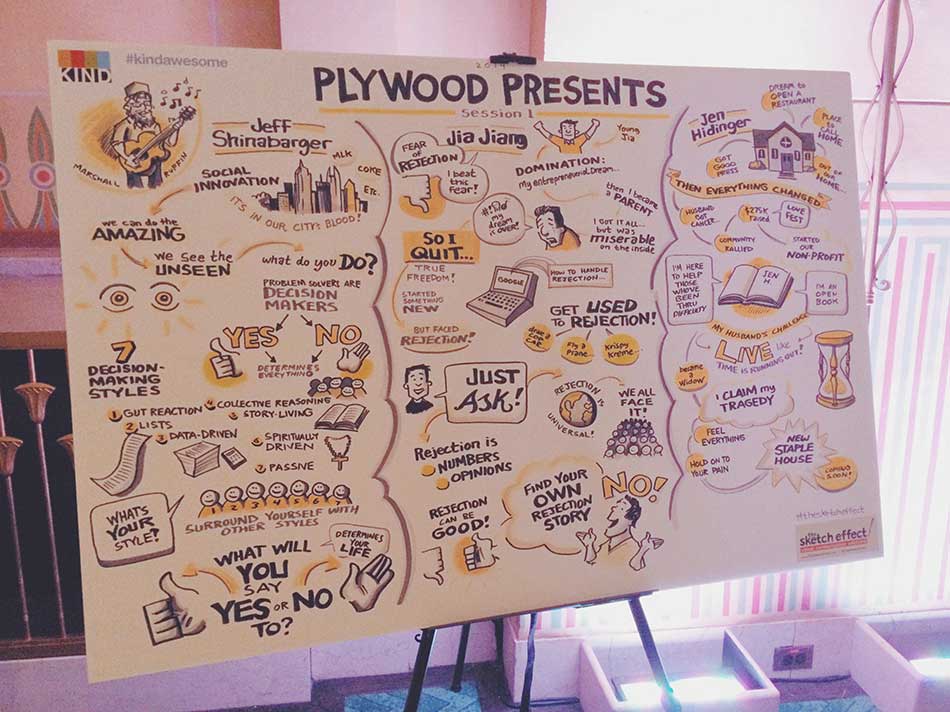 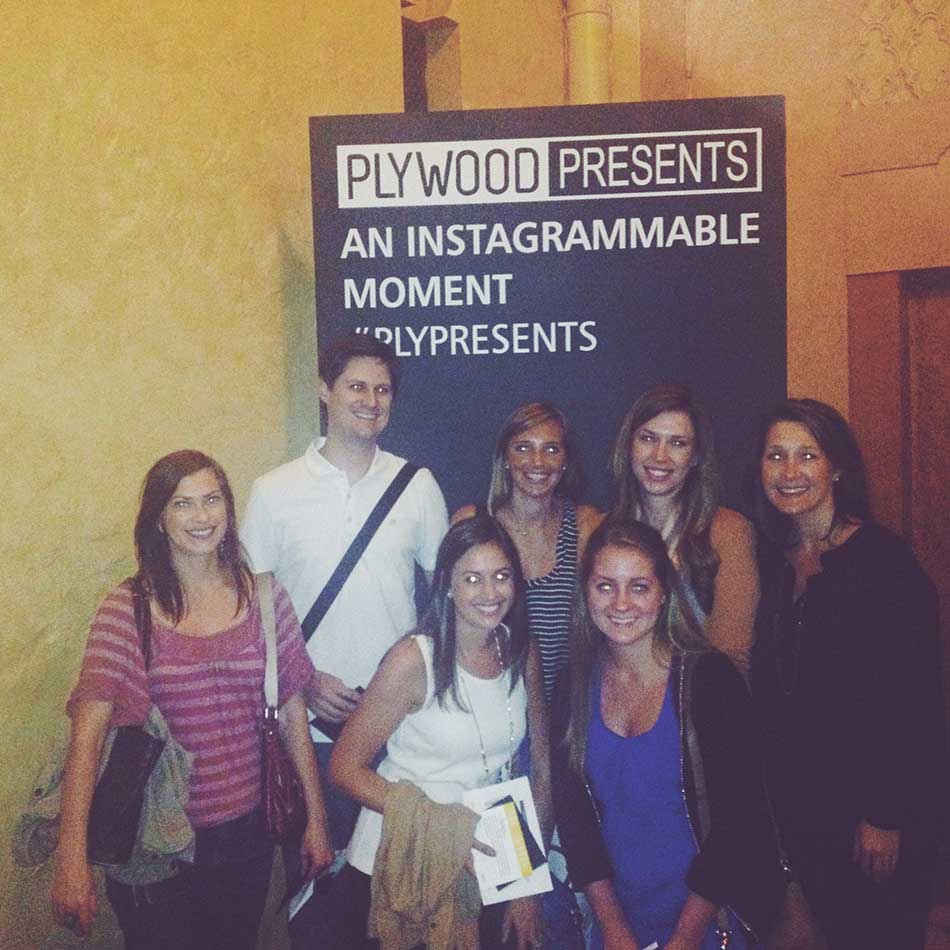 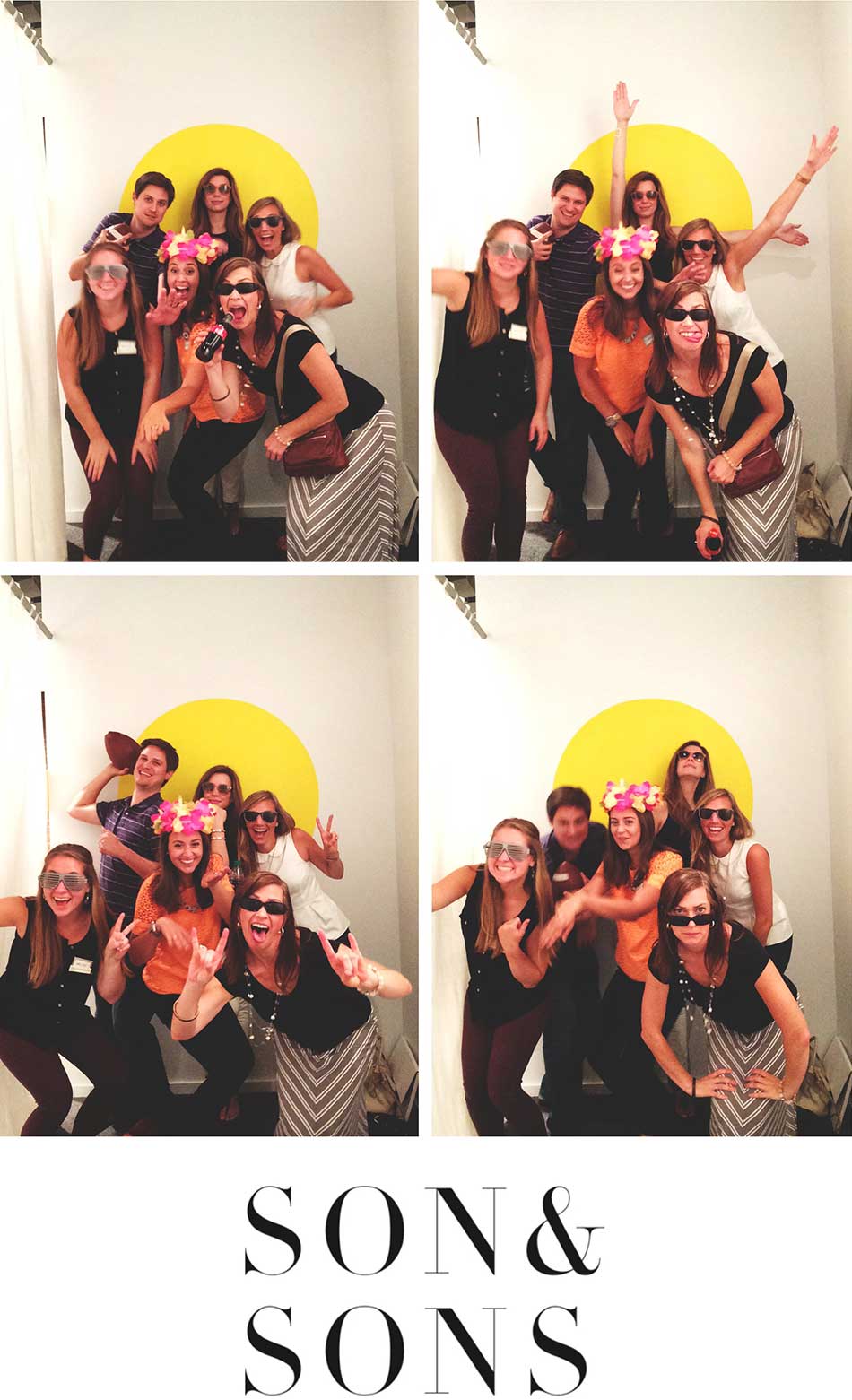 The Resource team had an amazing time at Plywood Presents! A room of 650 innovators, thinkers and creatives listening to some great speakers was very inspiring! Also, a big thanks to Son & Sons for hosting the after party!

JOHNNY EARLE
“Do what makes you happy”

JOY EGGERICHS
“Take time for yourself”

WILL HAUGHEY
“How’s it going?”

JEN HIDINGER
“A white cloud billows between the sun and I, and a slight chill blankets me in its shade. It means no harm, it’s just doing what clouds do. There are all these levels to life, harm isn’t always the intent. Sometimes these layers overlap and what is completely normal to one form can harm another. This cancer isn’t trying to kill me, it’s just trying to survive. It’s just like me, just like the human race. Expanding and shrinking with the environment, adapting, growing and hanging on for dear life. As far as we can tell, no other species thinks about these things. We are in the unique position to comprehend life and death, what is before and what is after. This is our blessing, this is our curse.”

SID MASHBURN
“The currency of encouragement spends longer than cash.”